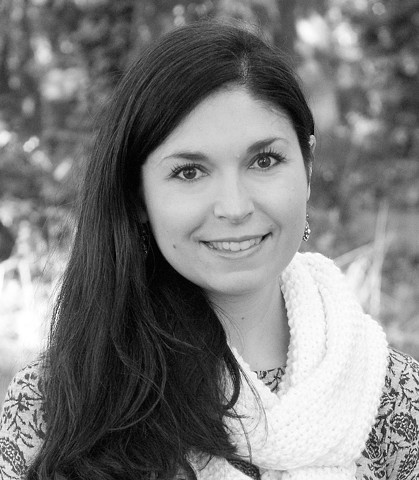 Gabriella is a painter living in Oregon’s Willamette Valley. She holds a BFA degree from the University of Oregon (UO) and an MFA from the University of California Davis (UCD). At the UO Gabriella studied for a summer in Siena, Italy, and minored in Art History. At UCD she was a teaching assistant to the American painter Wayne Thiebaud and received the Fay Nelson Award from the combined visual arts faculty. Since then her paintings have been exhibited nationwide, including juried shows at First Street Gallery, Prince Street Gallery, and the Bowery Gallery (all in New York, NY), and in invitational exhibitions such as “Everyday Inspiration: A Still Life Invitational” at Maude Kerns Gallery in Eugene OR (2021), and “Painting the Familiar and the Ordinary: Contemporary Still Life” at Western Illinois University (2014). Artist residency awards include the Millay Colony for the Arts (2010), the Ucross Foundation (2009), the Hambidge Center for the Arts (2008), and the Vermont Studio Center (2008). Gabriella has taught college art courses in painting, drawing, and color design, as well as workshops and private lessons. She is married to Michael Soraci, an architect, and together they have a daughter, Francesca, and twin sons, Anthony and Ari.